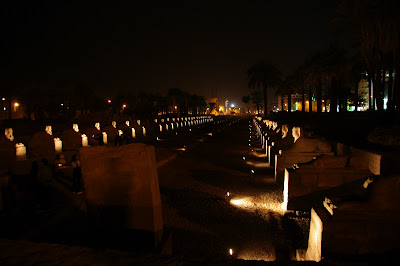 We had roasted duck for Christmas Eve Dinner. I poured on pear schnaps near the end of the roasting and it worked out well. For that I am grateful.
I thought pizza would be a good home for the leftovers.
This is duck and portobello mushroom. I used duck fat in the dough and lightly sauteed the mushrooms in the fat before throwing them on the pizza.
I am glad it worked. 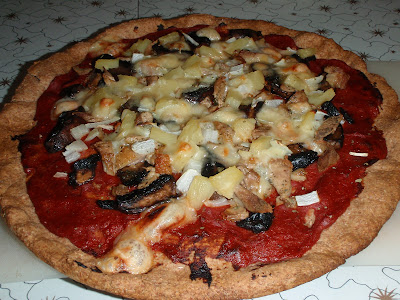 It required a counterflavour so I took some of the cranberry sauce I served with the roasted duck and added  chipotle.
It worked and for that I am grateful. 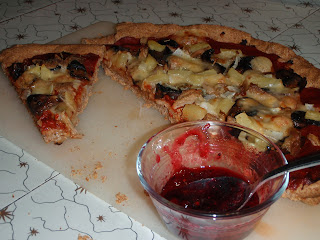 We ate this Christmas Night with Greek salad to start and blueberry pie to end. Mike, after the salad course, said, "It's the perfect meal. Bunny food followed by different kinds of pie."
Posted by Leah J. Utas at 2:52 AM 16 comments:

Photo-Finish Friday --Summer at the End of the World

January 2009 off the south coast of Argentina.
Winter is cold here, but the summer there has a bite to it.
Posted by Leah J. Utas at 3:31 AM 13 comments: 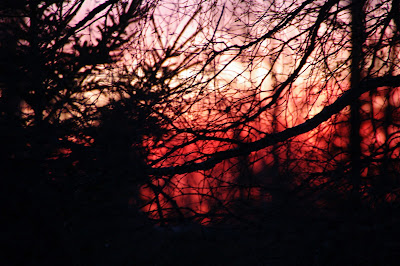 
Silence takes a beating these days with everyone busy and believing they must be connected and texting,  talking, or  playing games.
In the constant communication of our too-wired wireless world we no longer hear ourselves think.
I like silence.
I like my own thoughts. Being out of communication when I am away from my hard line phone and computer is comforting, not terrifying.
Quiet is good, and for it I am grateful.
Posted by Leah J. Utas at 2:31 AM 17 comments:


Here's a proper Uruguayan gaucho pulling a cowhide.
We spent an afternoon about three years ago on a Uruguayan ranch enjoying the food, wine, beer, atmosphere, show, and various activities.
Riding a cow carpet pulled by a gaucho was one of most fun things I've ever done.
If you look behind the horse you'll see the cowhide carpet and my husband enjoying the ride.
Posted by Leah J. Utas at 3:02 AM 14 comments:

Another Day To Celebrate

Today marks the anniversary of this bit of nonsense back in 2007. 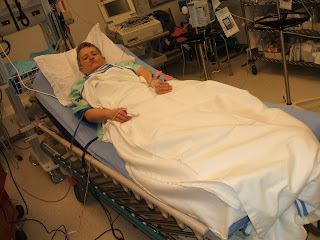 I was near death from heart failure. It is unusual for a woman in her late forties to suffer from this, but unusual is a common way to describe me.
I've recovered nicely.
In fact, I convinced my doctor to let me cut down on beta blockers last spring.
This is good for a variety of reasons including, but not restricted to, I can now get reasonably riled when some entitled driver bristling with self-esteem parks in front of my driveway. I haven't had to have anyone towed yet, but I am looking forward to it.
We like to celebrate Dec. 14.
Regrettably, Mike has been called away to work and will be leaving tonight. The celebration will have to be held some other day.
This does not matter.
The important thing is the reminder that life can get away from you when you're not looking. It's best to stop and look around and enjoy what you've got.
Oh, and embrace life for what it has to offer. If it scares you, do it.


I made a hybrid loaf of festive bread yesterday.
It turned out reasonably well.
It's a mad mixture of Stollen, Panettone, and Kulich plus I threw in a few other things for good measure, including a wee glug of brandy.
The flours are barley, kamut, and coconut so I followed the instructions for the gluten-free Kulich.
It has almond slices and dried cranberries, cherries, pineapple, papaya, and apricot plus candied lemon, orange, and lime peel.
Although I had a few recipes in front of me it is mostly a creature of my whim.
It is tasty enough and it rose as well as any gluten deprived loaf.
Bread, once one has an idea of the rules, puts up with a lot.
Bread forgives, and for that I am grateful.
Posted by Leah J. Utas at 6:15 AM 13 comments: 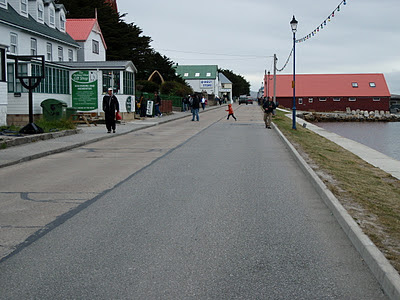 Let's be clear. There is no real substitute for coffee. The best we can hope for is something reasonably similar to adjust to if needed.
Fortunately, chicory root comes close. I rather like it.  I've grown it. I've been roasting it myself for 15 years or so and usually have some around. I hadn't had a cup in a few years, but the other day when I found we still had plenty in stock from my husband's garden it got me thinking about it. Since then I've raided the cupboard a few times until I found I was low on it.
This morning I roasted another batch.
Below is what it looks like as ground, dried chicory root.  It is a very moist root. I've discovered over the years it is best to dehydrate it and then roast it.

If you've more patience than me, you can skip the dehydration step, but you'll have to watch the roasting very closely. 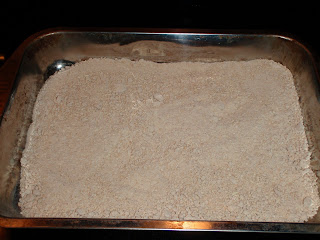 Here's the midway point. I did it at 350 degrees for about 40 minutes. I stirred it every 10 minutes. I cannot recommend using a higher temperature. The root is very finicky. I did it at 375 once. The stuff around the edges gave me a very dark roast. 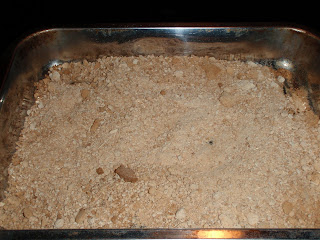 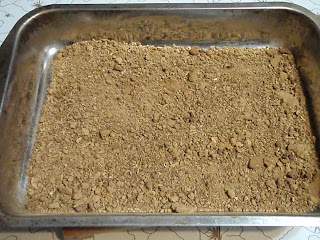 Chicory root can be steeped like tea or made in a coffee maker. I've even made Greek-style coffee with it.
The above is medium roast.
Posted by Leah J. Utas at 6:59 AM 17 comments:

Stemware was a feature of the gifts for my most recent birthday.  Champagne flutes and liqueur glasses to be be precise. They're wonderful. I appreciate them. But it left me with the problem of where to store them as the cabinets where they should go were full.

Husband suggested the unthinkable: throw something out.

He had a valid point. Most of the cabinets and shelving in the kitchen are devoted to a wide variety of herbs in various forms. Most of these were what he grew in his garden back when he ran a health food store.  Some got sold, portions were used, most were stored and forgotten.
I went through the jars and buckets and found much to be tossed and not without regret. Marshmallow root is a good gluten substitute, I discovered. I also discovered it wasn't for me.
I tossed out old gum weed and sage and horehound and hyssop.  I  could not part with many foundlings including some yarrow and labrador tea and licorice root.
Others were saved, many were tossed, and one treasure was found. We have Jerusalem artichoke both dried and powdered to flour.
I'd forgotten about it. It was still good and I decided it must be put to good use.  A quick hunt around the IntraChoobs told me it could be used as potato starch (one of its nicknames is the Canadian Potato) and up to 1/4 cup could be used in baking.
This stuff works really well. I added it to the gluten-free flour mixture I use for rice bread swapping out the half-cup of potato starch for 1/4 cup each Jerusalem artichoke and potato starch.
It has an earthy, musty, nutty flavour that I found appealing and said loaf didn't fall as much as it commonly does.
I am grateful we have this in the house. I am grateful my husband grew them and I am grateful it goes so well in baking.
Here's a pizza with a crust that included Jerusalem artichoke flour. It's tasty and fluffy and we couldn't taste the musty, nutty, earthy flavour in it at all. 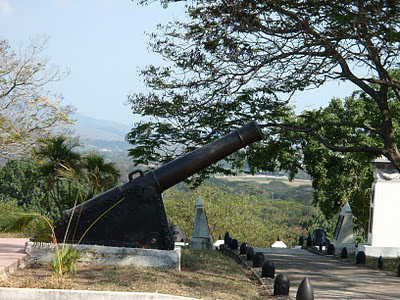 A park on San Juan Hill, Cuba, to commemorate the famous battle of the Spanish-American War.
Posted by Leah J. Utas at 6:02 AM 10 comments: